Get fresh music recommendations delivered to your inbox every Friday.

from EP1 by woob 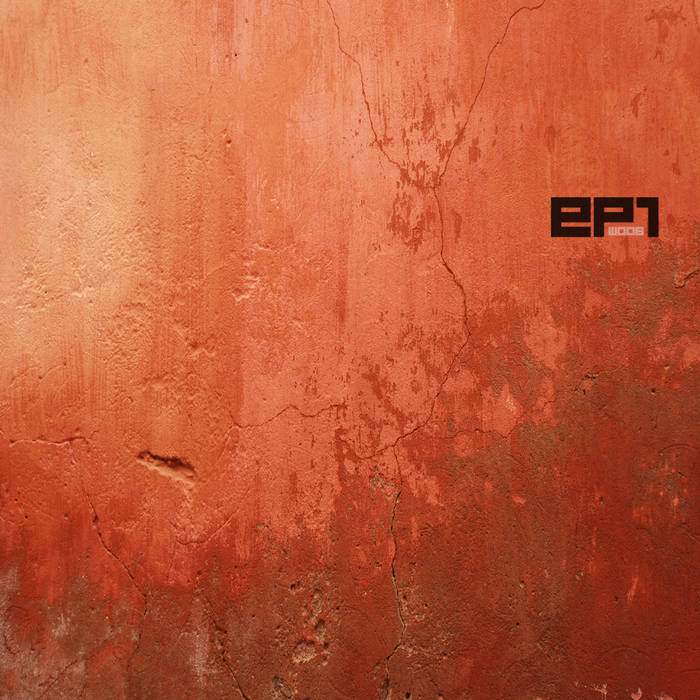 Originally released in 1999 this is the soundtrack to the August 11 1999 solar eclipse. Which was the first total solar eclipse visible from the United Kingdom mainland for more than 70 years.

Bandcamp Daily  your guide to the world of Bandcamp

Kari Faux drops off her deluxe album 'Lowkey Superstar' plus tunes by Shunaji and Samplelov.